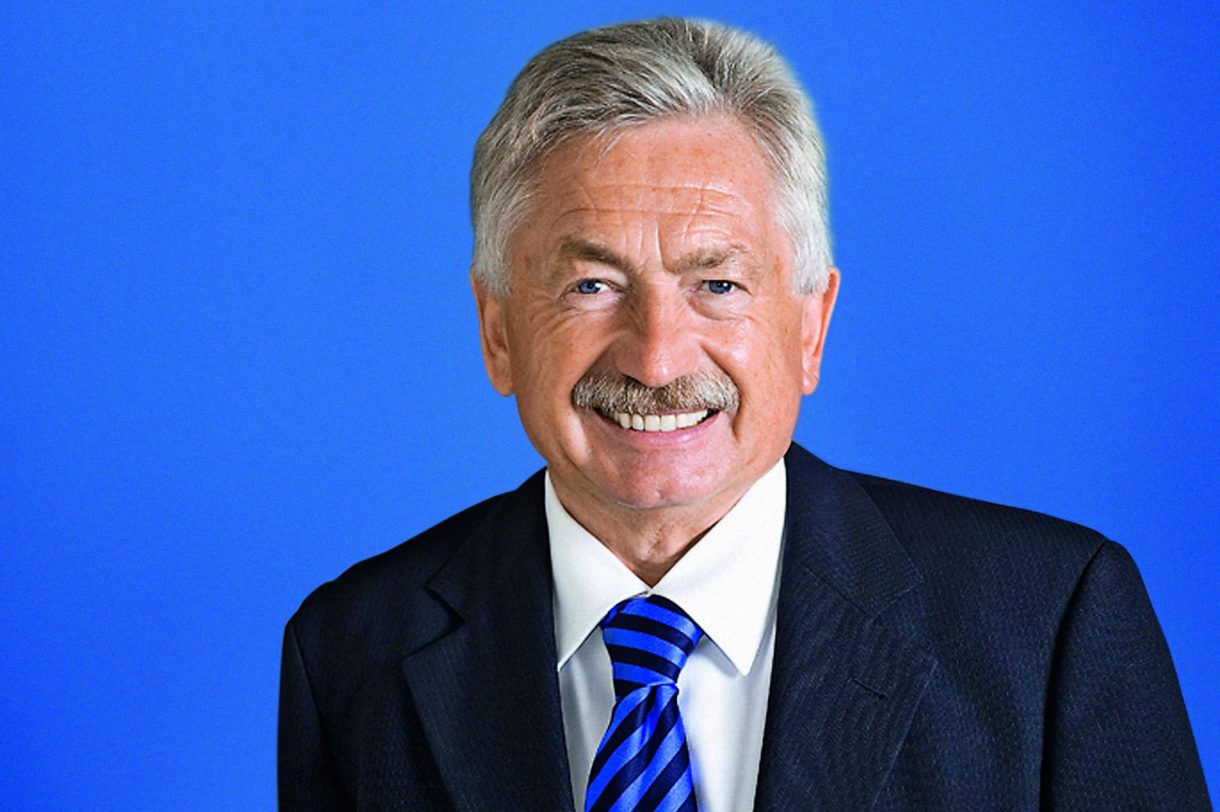 The General Assembly of the European Rotogravure Association (ERA), which took place during the course of the ERA Annual Conference in Munich on 16 September, has re-elected Manfred Janoschka of Janoschka as ERA President for another term of three years. Also Max Rid of Heliograph Holding was re-elected as ERA Vice President.

As new Board Members were elected by the General Assembly Dr Niklas Darijtschuk of Bertelsmann Printing Group representing the publication gravure printer Prinovis, and Juergen Moeller of the cylinder engraver 4Packaging. Both join the ERA Board for their first term. And re-elected to the ERA Board was Dr Tomas Sterkenburgh of Matthews Europe. 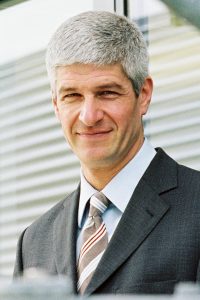 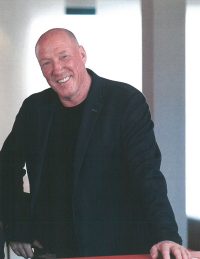