Kontinent has picked up production 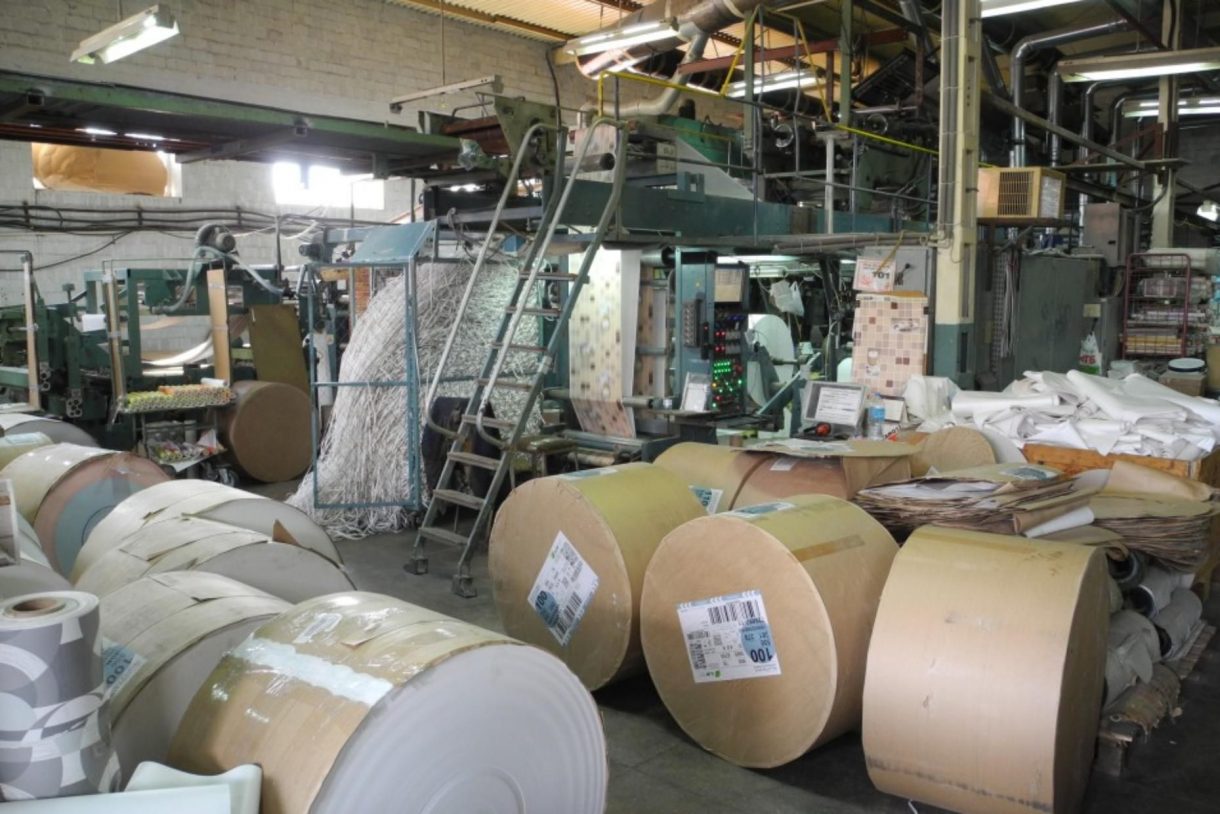 Despite the unsettled warlike conflict in the Donbass region the wallpaper printer Kontinent, located in the Eastern Ukrainian city of Dnipro, formerly known as Dnepropetrovsk, has picked up production. After Russia took the Crimean peninsula and invaded the Eastern Ukrainian region of Donbass five years ago, Kontinent’s production collapsed by 90 % . As Russia immediately closed their market for Kontinent they were forced to look for new customers to supply with wallpaper. Thanks to an increasing export business to Georgia, Bulgaria, Moldova and Hungary, Kontinent was able to partly compensate the losses which they suffered in their former Russian market. When ERA Secretary General James Siever recently visited Kontinent for the first time since five years, all three gravure presses – they operate aged Holweg, MAN and Saueressig machines – were running to print wallpaper. Nevertheless Kontinent has not yet reached their production level before the break out of the fighting in the Donbass. This corresponds with the flat economic situation in the Ukraine, which will not recover as long as the conflict with Russia in the Donbass region continues. Kontinent’s owner and director Gennadiy Pavlovitsch Artemenko says that Russia actually has no interest in a settlement, as this would stabilise the Ukraine and enable a further integration with the European Union. The latter would be pre-condition that the Ukraine could successfully maintain independency and develop their economy. Apart from their three gravure presses Kontinent operates a galvanic line and two Ohio engravers by which they also manufacture gravure cylinders for Ukrainian packaging gravure printers. The company employs 80 staff people and is ERA member since 2013. 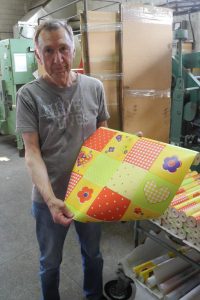 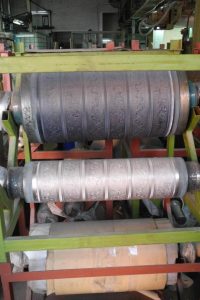 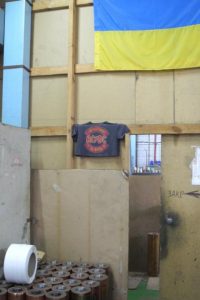 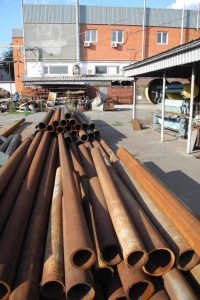