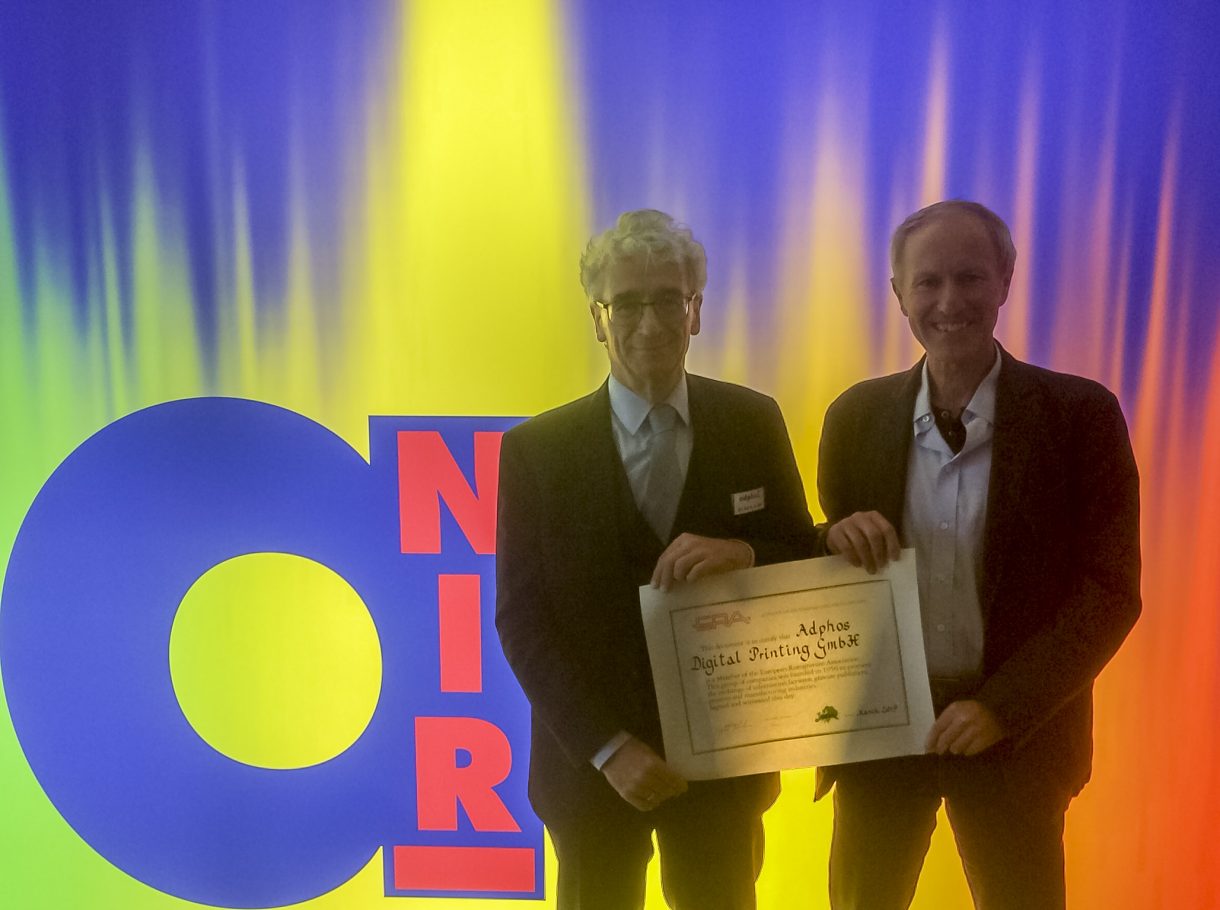 At the occasion of the recently held Adphos Open House Dr Kai Baer, President and MD of Adphos Digital Printing (l) received the ERA membership certificate from ERA Secretary General James Siever – see photo above. Some 50 representatives from Adphos´ customers and co-operation partners came to their headquarters in Bruckmühl, Germany within spectacular sight of the Alpes. At their two days Open House they listened to technical presentations on the innovative NIR drying system for ink jet printing from Adphos. In this segment Adphos has achieved a strong position, however, their drying system can also be successfully applied in gravure and flexography. The presentations were rounded off by several live demos. 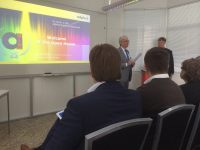 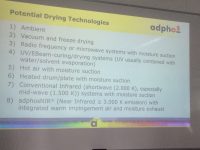 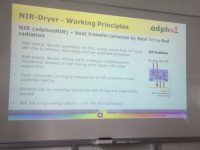 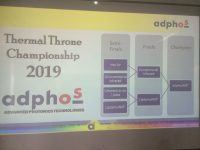 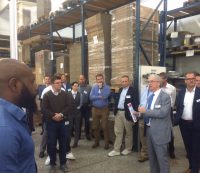 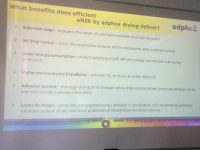 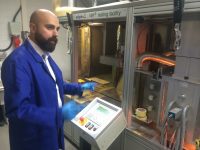 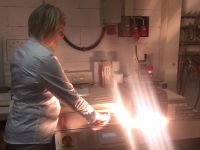